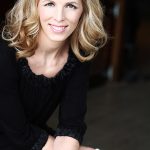 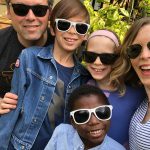 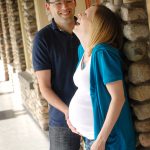 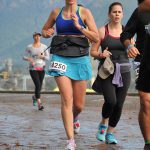 Amy Beeman has been performing, in some capacity, for as long as she can remember.  She danced in her first ballet recital at the age of five and was hooked.  Years of performances followed and eventually led her to New York City where she attended AMDA (The American Musical and Dramatic Academy).

Less than enamoured with the prospect of waiting tables in NYC while waiting for a callback, Amy enrolled in the Broadcast Journalism Program at BCIT. Adventures (working at Dateline NBC in New York City), travels and jobs (101.3 Hits FM in Prince George) followed before she finally ended up back in Vancouver.

Amy now fills her mornings working with Jonny, Holly & Nira on 94.5 Virgin Radio. In her spare time, she enjoys volunteering with organizations like Big Brothers and The Cinderella Project, running half marathons and trying new things (skydiving or scuba diving, anyone?). Making sure to not sound overly ambitious, you may just as easily find Amy relaxing on the couch, watching TV reruns or reading the latest Nicholas Sparks novel.  She also loves blogging and writing for VancouverMom.ca and Daily Hive.

Amy’s biggest (and most rewarding) adventure so far has been being Mom to 10 year old twins Lucy and Sam and 7 year old Stanley.