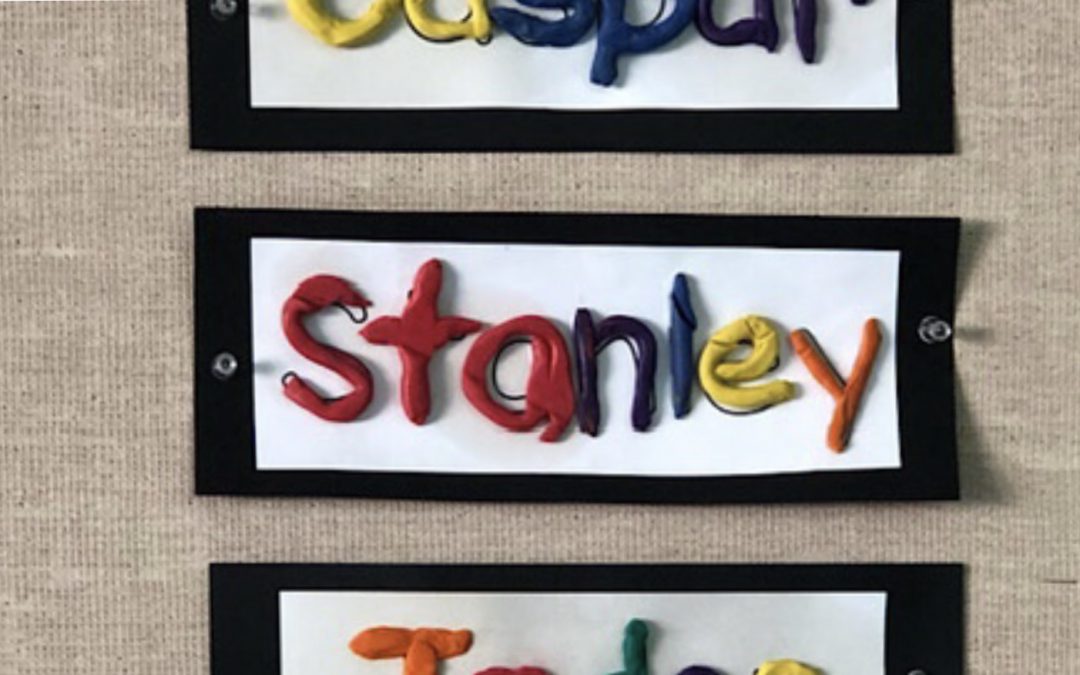 I’ve been spending a lot of time in kindergarten lately: one to four hours every day. It’s been an enlightening experience and I’ve learned a lot from these five and six year olds, especially in the body science class. 😬 (Kindergarten is a whole lot different these days!)

Here are some of the highlights:

-if you get frustrated trying to write an S, take a deep breath and try again.

-always pack an extra pair of pants because you never know when it’s going to be muddy (or when you’re not going to make it to the bathroom in time 😬).

-you don’t throw dice. You shake them and drop them.

-sometimes you need alone time in the quiet tent.

-the proper response when you’re a body scientist learning about human waste and body parts is “very interesting” (not “ewwwwwww”).

-if you’re an adult on the playground, you will end up looking like a coat rack at the end of lunch hour.

-unexpected behaviour results in consequences (and you probably won’t like the consequences).

-you always go to the bathroom with a friend

-if someone on the playground tells you she knows three songs in Korean, she will stand there until you say “can you sing one?” And then she’ll sing all three.

-pack extra gloves because you’ll always ends up giving yours to a kid on the playground who forgot theirs. 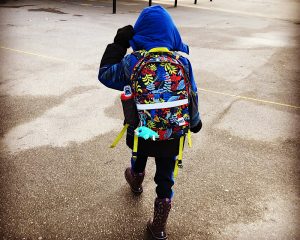